Capitol Commercial Properties was founded in December 2000, when Pieter van der Westhuysen and Pieter-Jozua Erasmus decided to depart from their respective firms and join forces. Their aim: to become the premier commercial property firm in Cape Town’s Northern Suburbs.

Soon after Capitol’s inception, the firm was awarded the sole mandate on the sought-after Tyger Waterfront Development located in Tyger Valley, Bellville. The marketing of this prime land and subsequent sales of commercial properties comprised of retail and office space, was successfully executed.

Capitol took a conscious decision to focus their property brokerage efforts on the Northern Suburbs of Cape Town. This has ensured that Capitol is able to give clients an objective and thorough overview of office space availability in the area – whether for leasing or sale. They pride themselves on the fact that they have extensive knowledge on all property vacancies and are abreast of current and future tenant movements in areas such as Bellville, Durbanville and the surrounds.

Since 2006, Capitol Commercial Properties has tracked office vacancies in the Tyger Valley area and this data is used by various publications including the Rode Report, a quarterly report on the South African property market. 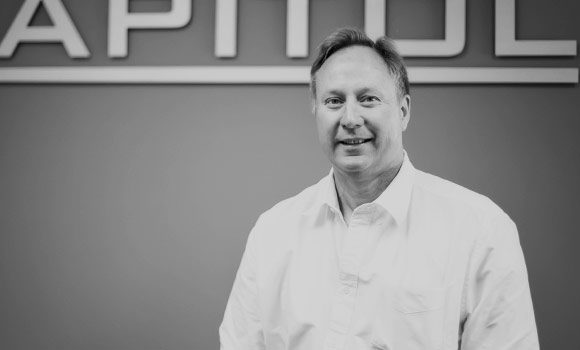 Office Leasing & Sales / Investment Sales / Land Sales
Pieter attained his B.Comm degree from the University of Port Elizabeth and after working as an accountant at a private firm, he joined First National Bank where he held various managerial positions. He became a property broker in April 1994 and eventually became a director at his property brokerage in the Northern Suburbs of Cape Town, before co-founding Capitol Commercial Properties.
+27 (0)82 878 9234
pvdw@capitol.co.za 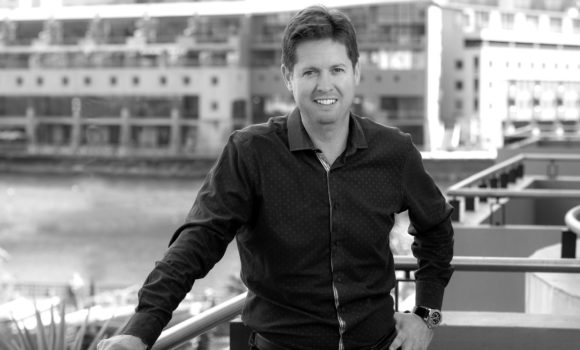 Office Leasing & Sales / Investment Sales / Land Sales
Pieter-Jozua completed his B.Sc degree at the University of Stellenbosch in 1997 and joined a Commercial Property Broking Firm in the Tyger Valley area soon after his studies. He gained valuable experience in the Property Industry and stayed with this particular firm until co-founding Capitol Commercial Properties at the end of 2000.
+27 (0)82 853 9358
pje@capitol.co.za 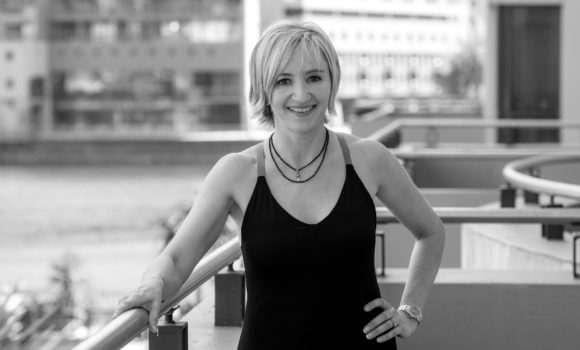 Office Leasing & Sales / Investment Sales / Land Sales
Rialize joined Capitol Commercial Properties and the property industry in September 2015 after running her own marketing business for 11 years. She has a B.Comm degree in Information Systems from the University of Potchefstroom. Her broad marketing experience will ensure the already extensive Capitol footprint in the Northern Suburbs of Cape Town is expanded.
+27 (0)83 230 1179
rj@capitol.co.za 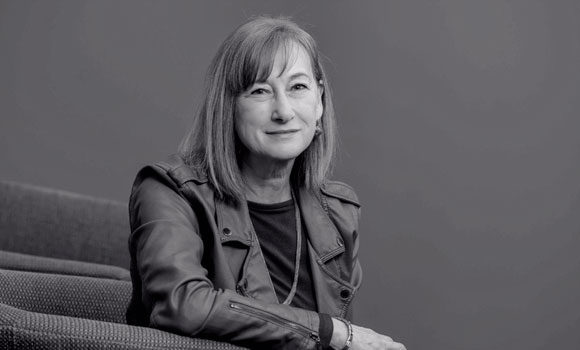 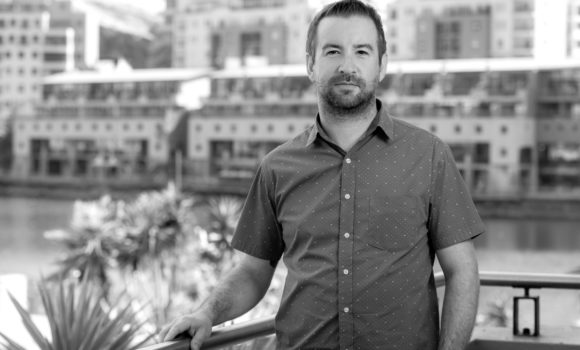 Industrial Leasing & Sales / Office Leasing & Sales / Land Sales
Prior to embarking on a career in property, Jacques spent 20 years in the printing and publishing industry. Jacques always had a passion for property and were offered the opportunity to join the industry in 2016. He joined Capitol in 2018 where he now acts as our industrial property specialist.
+27 (0)83 236 2507
jm@capitol.co.za

Specialists in these areas