From potential to property hotspot…

The Tyger Waterfront, located in Cape Town’s Northern Suburbs, is defined as the 23ha area between the Tyger Falls and South Gate Precinct.

This section of land operated as a quarry site during the 1960’s. It was bought on tender by a Namibian businessman during the 1990’s and together with the assistance of Capitol Commercial Properties, the rezoning and sub division of this sought-after land was completed in August 2000. The sub division consisted of 16 commercial erven of various sizes.

The first transfer went through in March 2001 and the last building was completed during April 2006. 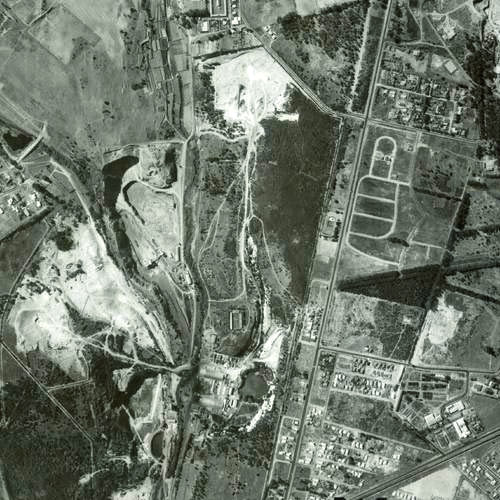 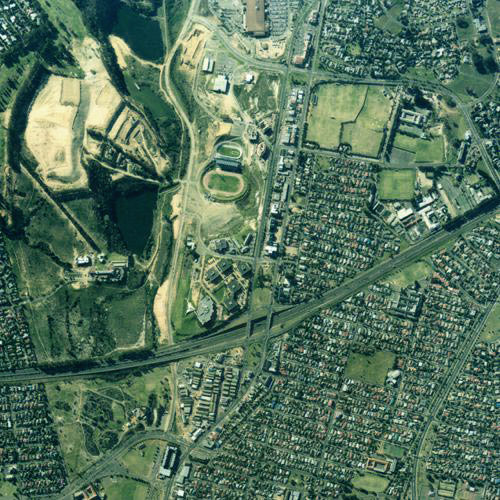 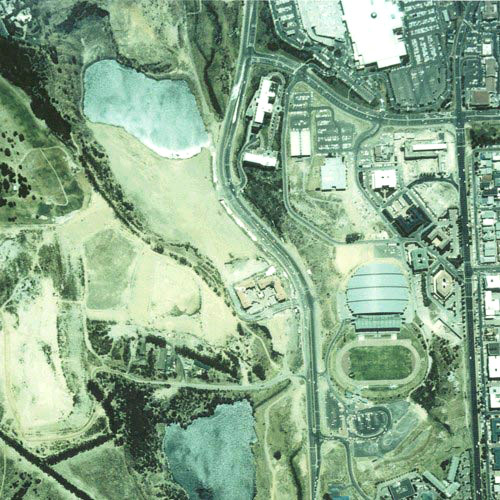 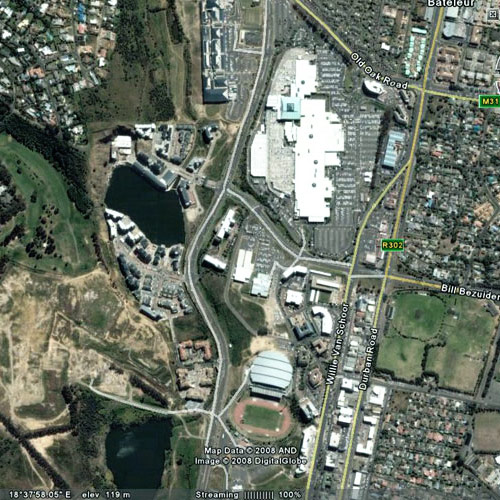